Media: 100% synthetic non-woven, proprietary media that can be recycled. Engineered with a gradient density composition that achieves a MERV 8 rating using the mechanical method of particle capture. Media does not rely on an electrostatic charge to capture particulates, since the charge dissipates over time.

Pleat Design: V-Pleat design aids in pressure drop while reducing energy cost. Design allows for maximum airflow and DHC during the life of the filter. 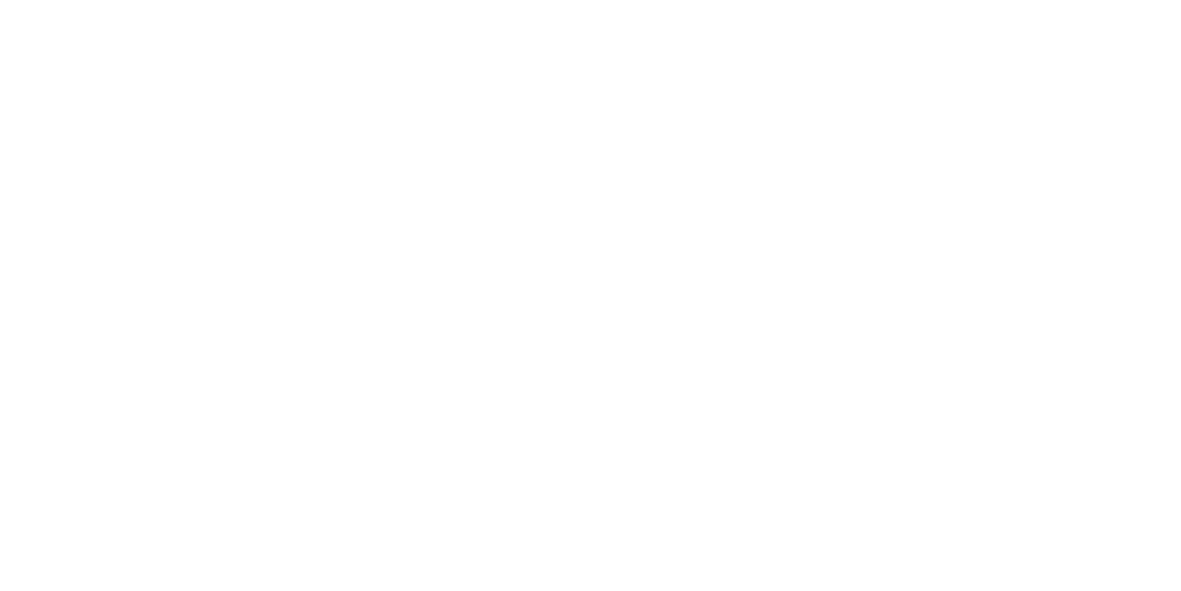